Other decades have been marked by minimalism and simplicity in style and design. However, this seemed not to be the case with the 1980s fashion. There was rather a new wave of fashion which was all about excess. This period featured bright colours, big shoulders and other glamorous styles. Everything came big and bold. During the 1980s, the masses developed love for brands and designer labels. 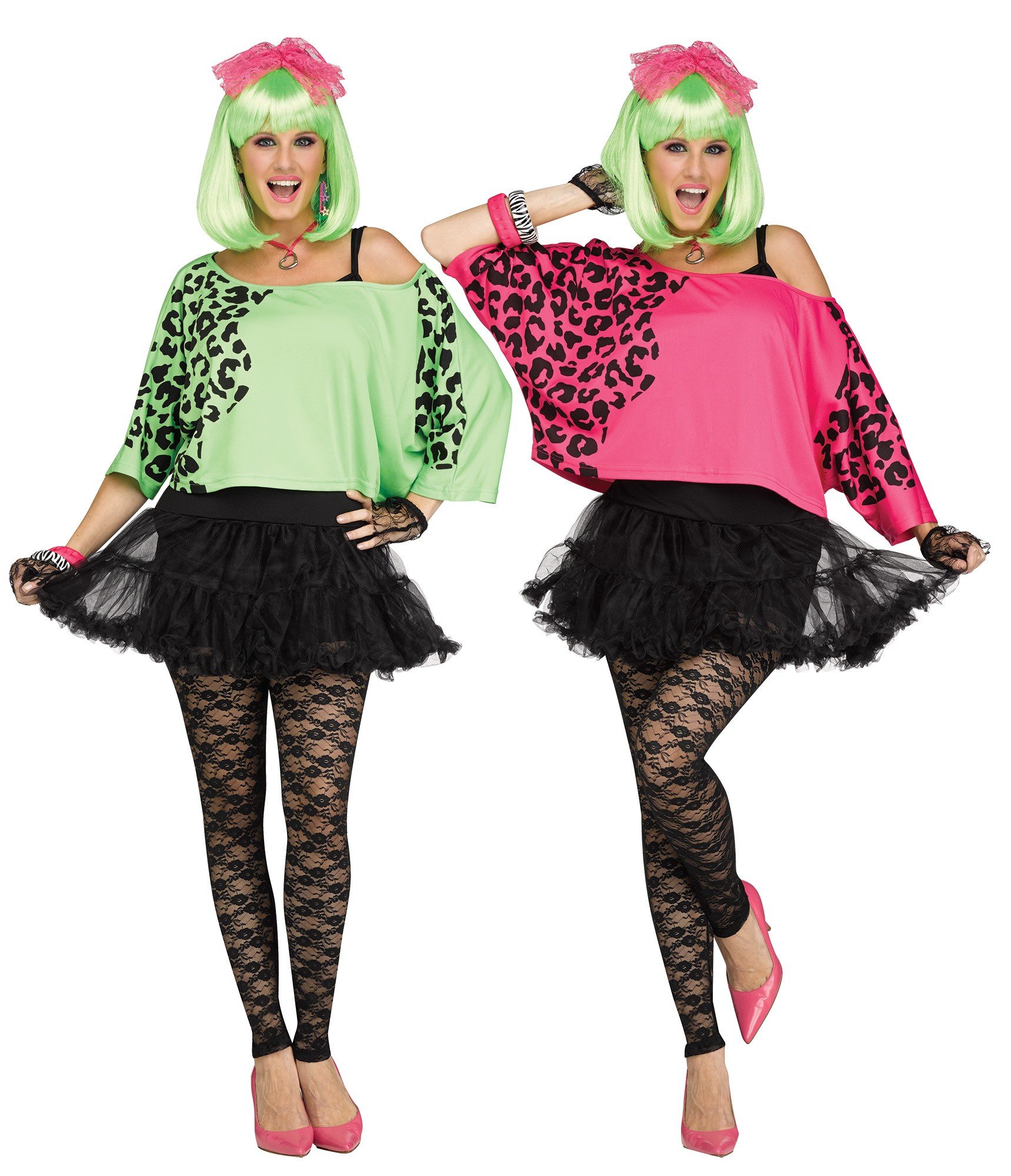 The 80s fashion is a perfect choice if you want to create a fashion statement on your next themed party or special occasions. Below are some of the top trends of the 80s fashion.

Unlike the minimalism of the 90s, the 80s featured excess. From oversized shoulders to lashing of fabric- not forgetting decadent designs which all made the cut for the dress code in the decade. The colors came bright and bold.

The 80s knew a dominance of hip-hop music and culture. Same was the case for hip-hop fashion. For the women, the outfit was inspired by celebrity icons like Queen Latifah and Salt-N-Pepa trio. The men’s outfit was also highly inspired by the male celebrities of the decade. Aside the bright colours and bold patterns that trended, the 90s had the baggy silhouettes and athletic details. The hip-hop fashion was complemented with accessories like snapback caps and sneakers.

The grunge fashion might have reigned supreme in the 90s, but before that was the 80s punk. The intense and edgy punk fashion of the 80s featured ripped jeans, band tees, studded leather jackets and heavy-duty boots. Even the hairstyle came bold. The punk style might have resurfaced lately but in a more casual look.

The 1980s outfit had focus on shoulders a lot. Thanks to the power suits which often came in padded shoulders. The big shoulders gave men and women the illusion of having broader and less sloping shoulders. They often come in jackets, blazers, and coats. So you could choose between any of those if you want to add the classic touch of the 80s attitude to your outfit today.

The hair and makeup of the 80s was intense. Of course, it had to match the bright and bold colors of the decade. The hair came in full volumes, with extreme curls or waves. It does not matter how you choose to wear your hair, it had to come big and full of hairspray. It was not just the decade hair though, the makeup was also intense. The women wore thick eye shadow as well as bright and bold lipsticks to get the beauty look of the 80s.